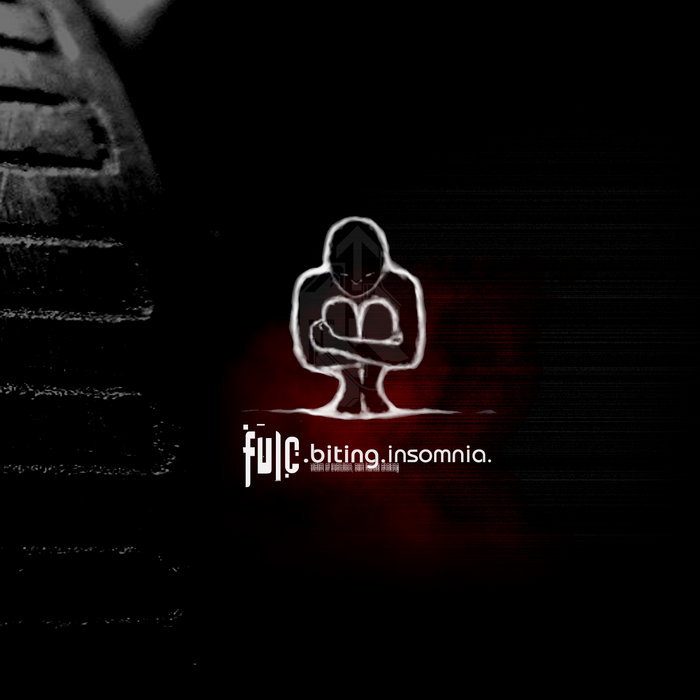 “Fine debut from upcoming Leeds outfit… a cracking record and no mistake” – Kerrang 17th May 2003, KKKK

“on the evidence of “Biting Insomnia” they’re certainly up there with some of the UK’s brightest hopes…it is the quality of the bands songwriting that truly helps set them apart – Metal Hammer June 2003, 6/10

“This debut album is 12 tracks of sheer quality, with guitar hooks galore and a fine sense of timing and pace FULC are set to be genuine contenders in the British scene” – Powerplay June 2003, 8/10

“A band this young with this much talent on their debut album is truly scary, yet tremendously encouraging; it sounds like a record produced by a band in their prime, but Fulc are just getting started” - Audio Democracy, April 2003

“Biting Insomnia” is every bit as good as one would hope, from a band that have potential bleeding from every orifice – this might just be the strongest British debut for many a year – MetalUK, April 2003, 10/10

The phrase ‘breathes new life into’ is seriously overused, not here though, this is stunning – Logo Magazine May 2003

“Biting Insomnia” could well serve you as an idiots guide to the last decade of alternative rock music – Leeds Guide, May 2003

“Leeds band FULC take grunge, punk and metal , stick them in a furnace until they’re white hot and then hammer them into exciting new shapes….it’s a solid debut and bodes well for the future” – Yorkshire Evening Post 17/5/03

“FULC have delivered a heart-searing hard rock album that never closes the door on intelligence and sensitivity. Great work all round “ – Whisperin & Hollerin May 2003, 8/10

“Biting Insomnia is a fantastic debut that should finally establish FULC as a force on the British rock scene. What’s even more exciting is that there’s a feeling that this is merely the tip of the iceberg and there’s plenty more to come” – Phase9 music June 2003, 5/6

“tune after tune rocks by in fine style from this brash vibrant young outfit who play with a passion and zest seldom seen in this age of stolid normality” – the Critic June 2003, 4/5